Corellia is a province of the Empire of Adammia located in the region of Outer Adammia. It is 151m² in size and consists of two counties, West Corellia and East Corellia, both of which are flats located in London.

The name Corellia is directly derived the planet of Corellia from the Star Wars universe. 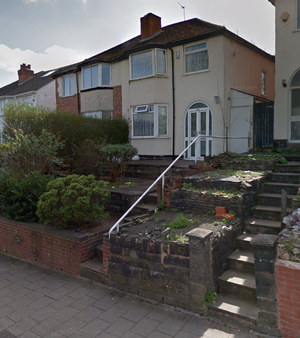 Corellia was originally established as the residence of Adammic Prime Minister Lord Saunders in December 2018, located at 209 Warwards Lane, Selly Oak. After Saunders left Birmingham, the territory was relocated in August 2019 to the new residence of some of his coursemates, who remained at the university. The province was relocated again in September 2020, this time to a flat in London, where Lord Saunders was now living with three other previous residents of the province.