This month was first labelled as Black March by the Camurian Government and then the community surrounding the Grand Unified Micronational and its members. 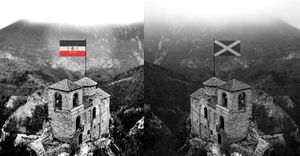 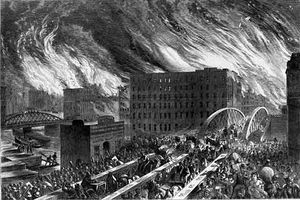