The Principality of üc was a sovereign micronation founded in 2009.

The principality of üc has been a sovereign state since 15 September 2009. The state is governed by Mr. Carlos I, prince of üc and Mrs. Ülkü I, princess of üc.

Before it became a principality, the state was a kingdom, named "united kingdom of üc". On 30 May 2010, the state passed to rename it to "Principality of üc".

The main economic activity of the nation comes from tourism and international works and the only work source are international jobs in Spain, and Turkey. The Gross domestic product (GDP) is around 1,000 Euros per year and the per capital income is 500 Euros per year. The government expects a higher income for the years 2011 and onwards.

The principality of üc is a multi-cultural state; 50% descend from different ethnic groups. The main group in the country is Turkish (66%) and the second-largest ethnic group is Spanish (33%). The most widely spoken languages in the country are English and Turkish (known by 66% of population), and Spanish is spoken by 33%.

100% of the population is Muslim, but sometimes the country has populations of other religions. 100% of Christians are from Spain, but it's just temporary. All of üc has freedom of religion.

The level of education in the country is high. 66% has secondary studies, 33% is in primary school, and 33% will have higher education. Recently ücan authorities informed in the year 2011 that the country will have university into the ücan sovereign territory. According to the Minister of education, the University will be named of Royal University of üc, and there people from üc will can study (literally words) "whatever they want", such as cuisine, sport, and history. 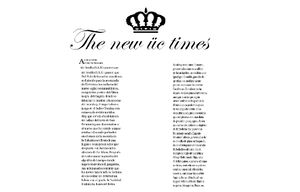 The royal flag of the principality of üc

Make it all better when I'm feelin' sad.

Tell me that I'm special even when I know I'm not.

Make me feel good when I hurt so bad.

I'm so glad I found you.

I love bein' around you.

You make it easy,

There's only one thing two do three words four you.

And that's what I'll do.

Give me more lovin' from the very start.

Piece me back together when I fall apart.

Tell me things you never even tell your closest friends.

Make me feel good when I hurt so bad.

Best that I've had.

I'm so glad that I found you.

I love bein' around you.

There's only one thing two do three words four you.

And that's what I'll do.

There's only one thing two do three words four you

That's what I'll do 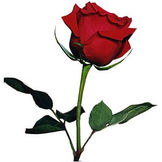 The rose is the national flower, because it represents the love between the Prince and Princess. In the national tradition, the prince gives a rose to the princess on Valentine's Day, but he also can give it to her any day of the year. 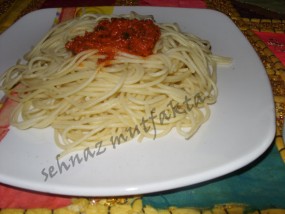 Pasta with ketchup is the most traditional food in the principality. This food is eatem especially on weekends, when people is tired of working a full week, and don't want to cook something complex. It is an easy, fast, and delicious dish. 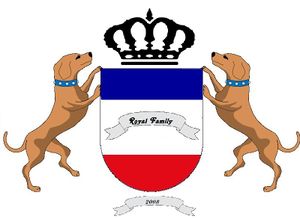 Coat of arms of the royal family of üc 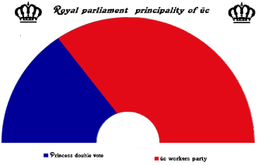 The royal parliament of the principality of üc

The parliament is where government of üc make the decisions about everything, from a simple trip to the economic future of nation. It Just has two parliamentaries, both from ÜWP, so if there is a tie, the decision will be taken by the princess, because in the ücan law, the princess has double vote.

The justice in the principality is sovereign of the Ministry of Justice (dependent of Royal government). The law that ücans must follow is in the Penal code of üc. The law is very equal, safe, social, feminist, revolutionary, and "lover". Under the law of üc, there is some articles that include "affirmative action" for woman, such as double vote.

The royal justice court of üc is the court where all citizens of üc and üc citizens can assert their rights under the law with equality and justice. The headquaters are in ülland city, capital of the principality and the smallest city.

This seal must be used by all citizens of üc in official trips, and for the Ministry of Travel in whole official documents. It can't be use like the roundel in baggage or in clothes, but must be used in documents of principality for travel. The royal air force of üc, with the Ministry of Travel, controls all travels of the ücan citizens and of the royal family. They are the only official authority to issue the ücan passports (invalid for travel around the world, because no macronational government recognizes the principality). The ücan passport is a document to control the travels of their citizens, and is not a international document valid in other countries (in the near future, the government expects contact with other micronational allies, and can use this documents in those countries). 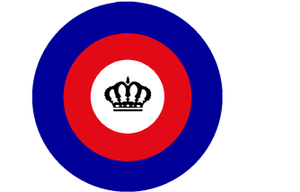 This roundel is used by the ücan authorities in international trips around the world. Üc has no aircraft, so this roudel is used in the jacket or in the baggage of any ücan citizen. This roudel also can be used by ücan citizens in an remote control aircraft.

The principality of üc is a new country, and has few relations with other micronations. At the moment Prince Carlos I is begining contact with micronational leaders. If any nation wants start international relations and become an ally of our nation, they should contact principalityofuc@gmail.com

The principality of üc has diplomatic relations with some micronations; they have contact one each other, to help and portect their sovereign nations. They reconognize the existence of their nations, and can have agreements and mutual coöperation. These states are: