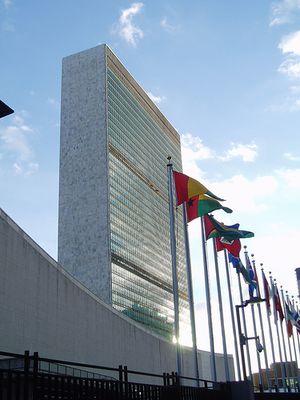 See also: 2006 in the MicroWiki community

January 22 - Tom Yusuf Kap leader of the Principality of Duke is born. This marks the start of the Topek calendar.