Heischierland was a Crown Dependency of the Empire of Austenasia situated in the Canary Islands. Located on the island of Gran Canaria, it was composed of a villa. Heischierland was established on 17 July 2014 after an Act of Parliament was passed several days beforehand permitting it to be annexed by a colonial expedition.

All of Heischierland's flags were designed by Lord Charles C., Duke of Grantabridge. 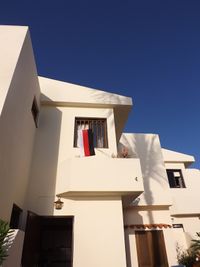 Geckoes, birds, moths, cockroaches and spiders all inhabit Heischierland at one point or another. Many of these creatures, such as a particular tiny bird, are continuous residents.