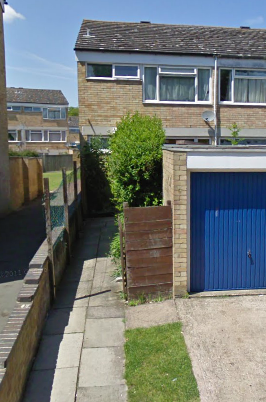 One Town of the Empire - Wrythe - has been made a City. The status of City can be granted to certain Towns in recognition of their preeminence, and permits the election of a local Mayor to head the City Council. Other than having a Mayor and being known as a City, Cities are for all other intents and purposes Towns, and are treated as such in regards to legislation that refers to Towns.

In accordance with the Empire of Austenasia Act 2013, "Towns are inhabited territories which are fully incorporated into Austenasia within a hierarchy of Provinces, Duchies and Regions" (the latter three divisions being mainly ceremonial). Unlike a Territory, Towns have permanent residents, and are represented in Parliament by elected Representatives.

Before the passing of the aforementioned Act of Parliament, Towns were the only type of local administrative division. Glencrannog, which has no population, held the status of a Town until the Empire of Austenasia Act 2013 transitioned it into a Territory.

At present, not including Cities, there are ten Towns. Listed in order of foundation, which provides a customary precedence, these are Palasia, Chalcedon, Nahona, North Nahona, Procyon, Blue Ridge, Oppidum Tubae, Helinium, Valens, and Chandler.