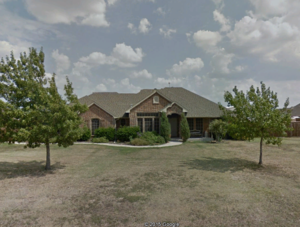 Crown Dependencies are therefore in practice ruled by their Governing Commissioners independently of the central Austenasian government, although they are under the Empire's sovereignty and have no independent foreign or military policy. Rushymia is unique in that it does not have a Governing Commissioner but is ruled directly by the Monarch in his capacity as King of Rushymia.

Crown Dependencies can have permanent residents or not have any. If they do, the residents are counted only as Austenasian residents, not as Austenasian subjects, meaning amongst other things that they are counted towards the Austenasian population but do not have a vote in general election. As they are autonomous, they are not administered by the central government and so it is considered unfair for them to electorally influence its composition.