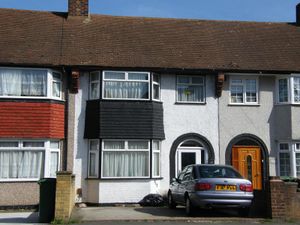 Wrythe, the capital city of Austenasia

An Austenasian City is a certain type of Town within the Empire of Austenasia, locally administered by an elected Mayor and City Council. Wrythe is currently the only city within the Empire, having been granted city status on 8 January 2017.

The status of Cities as a certain type of Town was established on 6 December 2016 by the Cities Act 2016. This Act permitted Acts of Parliament and Imperial Decrees to grant city status to towns with a population of seven or more, as well as to the capital, Wrythe. The same Act ordained that Wrythe and New Richmond - the only two towns eligible for city status under these criteria - would be granted such the following month.

The Cities Act 2016 also established the position of Mayor for cities. Mayors are elected alongside Representatives in local elections, and have the power to chair meetings of and cast deciding votes in their City Council, veto the adoption of arms by their city, and unilaterally issue bye-laws. The same person cannot be simultaneously Mayor and Representative of the same city.

Other than having a Mayor and being known as a City, Cities are for all other intents and purposes Towns, and are treated as such in regards to legislation that refers to Towns.

New Richmond was also an Austenasian City from 9 January 2017 until its secession on 11 February 2020.