Air Petrosian is the flag carrier national airline of Federal Republic of Los Bay Petros. The airline was founded on January 8 2010 by the name of LBPair by Adriansyah Yassin Sulaeman and the second Los Bay Petrosian Minister of Transportation And Construction, Bima Putra. The hub is located in the Los Bay Petrosian capital city airport of Adji Rizqi Bayrschtein Intermicronational Airport . The airline currently operates virtually using the Airline Manager app on Facebook. 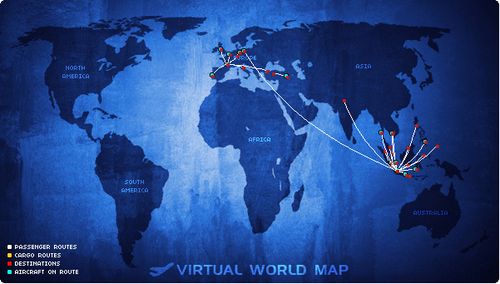