Assembly of Micronations Against Communism

The Assembly of Micronations Against Communism or AMAC is a union of micronations committed to unity, and freedom of micronations and the eradication of communism and socialism within the micronational community, with many member states also devoted to seeing the end of nazism, and all other authoritarian ideologies within the community. The assembly cites as a current example for their ideology "[you] just need to look at the crumbling economic conditions in Venezuela, under its socialist leadership of Maduro, to understand how dangerous this socialistic system is for the freedoms we hold dear. And to see how big of a problem this is in the micronational community, you just have to look at how long the list of communist micronations / communist parties really is!" 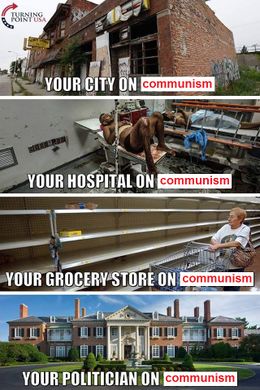 Image used by the organisation

The group was started by the Republic of Dayane and is now led by the General of the State of Dayane.

Members who are considering joining this active union are encouraged to consult with other leaders of their nation. Joining this group is not to be taken lightly.

The organisation has some stipulations, including:

The forum is located on Talk:Assembly of Micronations Against Communism and includes a place to discuss what is happenning in the organisation.

The list of members is located here below. The following is a list of full members. Inactive members, email addresses and other types are located at this page.