From MicroWiki, the free micronational encyclopædia
(Redirected from Verd Territory)
Jump to navigation Jump to search

Verd is a state in the french part of Occitania. It is bordered by Shalom and Maltemps to the north.

Maltemps is an uninhabited field. This State is a one of the main agricultural place in Occitania. 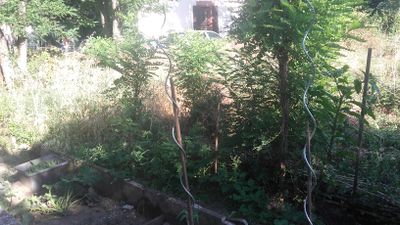 The Verd Territory join the Popular Union of Occitania on 28 July 2016. It is the only Union territory and was managed by Raul Torres since 26 August 2016 to 7 August 2017.

The Federal Subject on Google Maps