Novolitova was a state located in the lituanian part of Occitania.

Novolitova was created under the federal status of "Kraï" on February 8, 2017. On July 9, 2017, Novolitova became a State. On November 23, the Federal Court of Occitania cancels its claim on this territory because it can not control it. 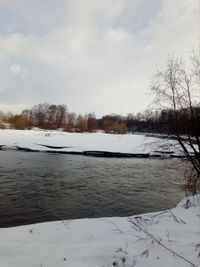