From MicroWiki, the micronational encyclopædia
(Redirected from Himeji)
Jump to navigation Jump to search

Luigi is a federal subject of Occitania located in the Hyōgo Prefecture in Japan. 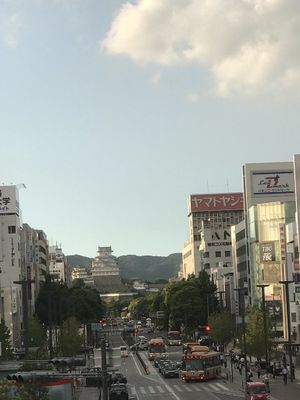