Oslovia joined Occitania on July 1, 2017 under the federal status of Republic. On July 19, 2017 Oslovia became a State. The territory was not immediately reinstated during the recreation of the Occitanian micronation, it was done 11 months later, on 12 May 2020.

Oslovia is some parts of a house, occupied by 1 people.

Under the Popular regime, Jakub Baran was the only Governor of Oslovia. 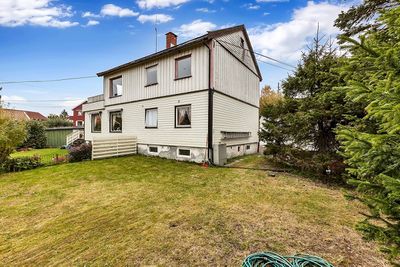 Oslovia is located in Oslo, the norwegian capital-city.