Lyudi is a state located in the french part of Occitania.

This federal subject is located near the capital city of Occitania: Babougrad. Lyudi is the second largest federal subject and the most visited. It was specially created and claimed for tourism. Lyudi is a natural park. 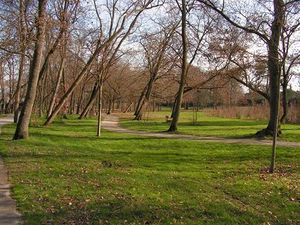