The Federal City of Babougrad is the capital city of the Union of Nova-Occitania.

The city was founded on September 15, 2015, in the same time as the Popular Union of Occitania, as the Oranje Oblast. On the February 16th 2016, the city as the new status of Federal City. One year later, on the same date, the city has been renamed to Babougrad, on the name of the founder of the city and President of Occitania, Babou Chkaya.

Logo of the political body of the city : the municipality

Since the reintroduction of the Occitanian micronation, the city has a political authority: the municipality. While under the regime of the Popular Union, the President of Occitania was automatically governor of federal cities, here the mayor is elected in a local election every four months.

The Babougrad Codex is the collection of all the norms enacted by the mayor in authorized areas by the constitution of the Union of Nova Occitania.

There are only two inhabitants in Babougrad. The official languages are the Afrikaans and the French. 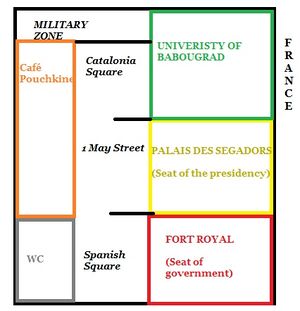 Map of the city

Babougrad is located in the southwest of the French city of Toulouse. The area is 46 square meters.

Here is a list of the main monuments of the city : 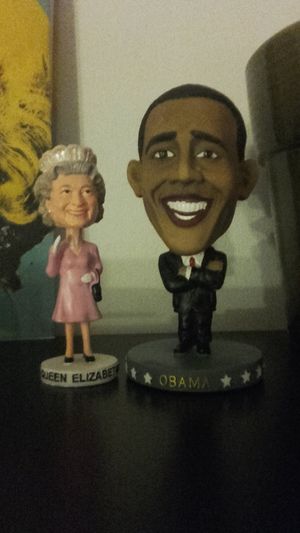