The Republic of Three Flowers is a federal subject of the Union of Nova-Occitania.

Three Flowers was founded on May 7, 2015 as the Autonomous Catalan Oblast. On the August 28th, the entity as the new status of a Republic. This level of autonomy allows Tres Flors to manage himself almost autonomously, in all the domains except military affairs and diplomacy.

Logo of the political body of the city : the generality

Since the reintroduction of the Occitanian micronation, the republic has a political authority: the Generality (Generalitat in catalan language). While under the regime of the Popular Union, a local president was elected by direct suffrage. He exercised alone all the powers of his community.

The Tres Flors Codex is the collection of all the norms enacted by the President in authorized areas by the constitution of the Union of Nova Occitania.

Three Flowers is the most populated territory of Nova-Occitania with 14 habitants. The only official language of the republic is the Catalan.

The Republic of Three Flowers is located in Lleida Province, in Catalonia. 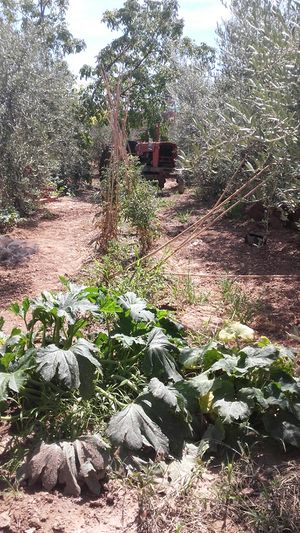 The Republic of Three Flowers is the first subject federal in the agricultural food production. The republic produces olives (and its oil), peaches, tomatoes, potatoes. The animals are breeding rabbits and hens (which lay eggs).

Many wild cats roam freely in the territory. They are fed by the population. Two dogs live in captivity. In addition to livestock, there is a goat and a turkey. 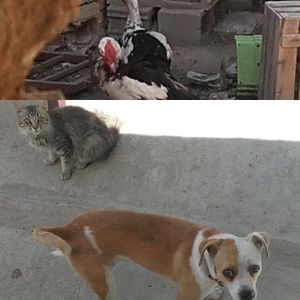 The national TV channel is TV CAT. TV CAT is a member of MBU.