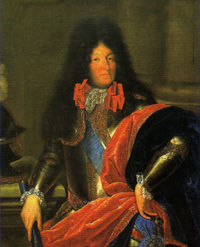 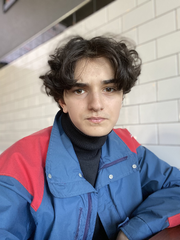 Democratic absolute monarchy: a system of governance in which the monarch holds complete legislative, executive, and judicial authority, but also incorporates elements of a parliamentary monarchy to promote equality among people. In this system, the monarch may make decisions independently or consult with other members of the government to ensure that all voices are heard in the decision-making process. This system is exemplified by the Kingdom of Blazdonia.