Following the "Dominions Act" on the 16th February 2019, all of Essexia's puppet states and colonies were to be recognised as Dominions of Essexia. They were to be included within the Commonwealth of Essexia, but would be united under one flag separate to Essexia's primary flag. All Dominions accept Emperor Terry of Essexia as their ruler and head of state. The only exception to these conditions was Poplar Nerva, which kept it's previous flag. 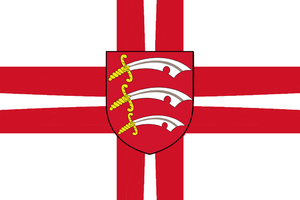 Flag of the Dominions of Essexia.

On the 22nd of March 2019, as established in the "Colonial Trade Act", Poplar Nerva would become a colony rather than a dominion, but still retain its previous flag.

The 28th March saw the Funtime Republic's annexation and transition to a Dominion of Essexia.

The 25th May 2019 saw Parliament vote to decolonise Mecca Island and Poplar Nerva. Additionally, the Empire of Slough and Barnstable held national elections on Independence, with 100% of each Dominions' populations voting Aye for separation. With Essexia decolonised, the only remaining Dominion was the Funtime Dominion.

Poplar Nerva has since become an independent Republic, which maintains close ties with the Commonwealth. 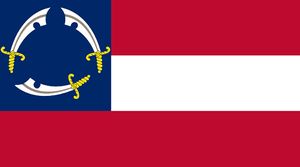