There was no winner for December due to Dime Micronationalist of the Year. 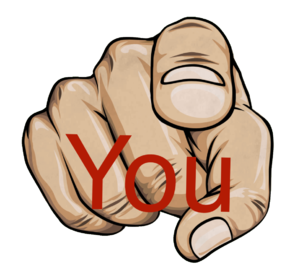 You are the Micronationalist of the Month for November.

Why you were awarded

"You may think you have little value in the community, but everyone plays their part. Whether you fixed a small spelling mistake on the wiki, undid vandalism, helped clean up an article, or just gave someone feedback. Or just chatted on MicroWiki@Discord for 14 hours, was nice to somebody; welcomed them in the community, made someone's day, helped make someone a coat of arms or flag, partook in a survey, joined community discussions, helped keep the community safe, helped develop a micronation, or made micronational culture or media. Or if you just did nothing. Literally nothing. I am sure at least one person got something out of it. You are an important and valued member of the MicroWiki community. Never forget that." 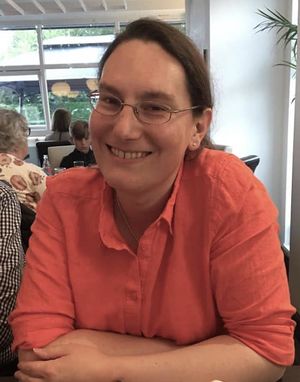 Catherine of Kohlandia is the Queen of the Kingdom of Kohlandia. Among other things, she is also a cartoonist, writer, British politician and political commentator.

Why she was awarded

"Although being a new member to the MicroWiki community, Catherine has already became a very respected member. Catherine is a really professional and dedicated micronationalist, Catherine has rapidly developed Kohlandia and it's well-written constitution, and has established a number of international treaties.

Catherine has also written a number of professional articles for The Daily Micronationalist, and has written Kohlandia's page very well, giving it a good chsnce to obtain Good Article status on MicroWiki. Nominees for Catherine have mentioned her for having professional speech, being very kind, and having great people skills on MicroWiki@Discord.

Catherine is also a member of the British Conservative party as an activist, and won election to her local Council in 2015."[1]

Catherine won with 10 votes (55.6%), ahead of the non-sentient nomination 'deceased micronationalists' (every micronationalist who passed away in 2019), with 8 votes (44.4%). 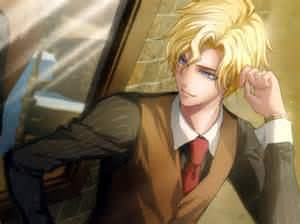 Shiro is the head of state of Zenrax. He has been a longtime member of the micronational community, being involved with Zenrax in one form or another for over 20 years.

"Zenrax was recently brought back to life by Shiro, and held elections for a prime minister. Ministry positions were also opened. Shiro also currently serves as the Supreme Judge of the GUM. 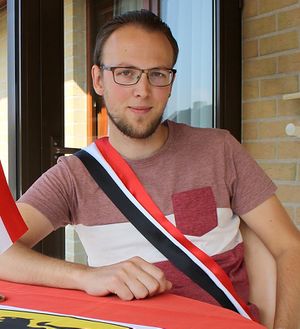 "Grand Duke Niels is one of the most well known micronationalists in, and outside the community. He has been praised for his efforts for micronational peace and attempts at foreign relations with other micronations.

The Belgian newspapers Het Belang van Limburg and Gazet van Antwerpen each published an interview about Flandrensis as part of a report on European micronations. Over the next few years, Niels was also interviewed by several Belgian and French newspapers, radio shows, and television programs.

Grand Duke Niels remains highly involved in the micronational community, and is a frequent guest at meetings and international conferences of micronations. He attended multiple micronational summits, and also attended PoliNation 2012, where he famously met with members of St. Charlie, which was one of the most popular micronations in the MicroWiki Sector at the time."

He was named Micronationalist of the Month for August winning with 13 votes (43.3%), beating Prince Zed I (10 votes, 33.3%), Dan Morris (5 votes, 16.7%), and Thomas Bainbridge (2 votes, 6.7%), winning with the most votes ever received beating the previous record held by Violette "Suzuki" Clingersmith and Bradley, Duke of Dullahan, who both received 8 votes.[3]

Bradley of Dullahan at the NPSC Party congress

Bradley, Duke of Dullahan, known commonly as Bradley of Dullahan, is the Prime-Minister of the Kingdom of Wyvern, as well as a military officer and diplomatic representative. He won the Grand Unified Micronational election, June 2019 with 13 (50.0%) of the total votes.

"Bradley was recently elected for a third term to be the chair of the Grand Unified Micronational, winning with 13 (50.0%) of the votes, ahead of Emperor Austin Jaax and King Thomas Bainbridge, with 8 (30.9%) and 5 (19.2%) of the votes, respectively. He announced Quorum will be held more regularly, every fortnight.

He was named Micronationalist of the Month for June winning with 8 votes (66.7%), beating Jonathan I of Austenasia with 4 (33.3%), winning with the most votes ever received tied with Suzuki Leōcor. 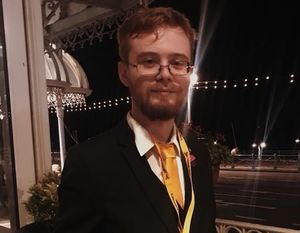 Adam I is Emperor of the Empire of Adammia. He served as GUM chair from 7 July 2018 until 1 July 2019. He is a very successful micronationalist.

"Adam I of Adammia has been Chair alot of times and is considered a really good man. His accomplishments in the GUM include making the GUM active again, overseeing the adoption of the Wrythe Convention and being the first person to serve two consecutive terms as Chairman. He also oversaw the transition of the GUM from it's previous platform Skype to Discord, and an associated large increase in membership.

He is considered by many to have been one of the best chairs of the GUM yet.

Adam has been described by many has being very nice, a good leader and serious. He also organised the Birmingham Summit."

He was the first winner of MotM since March 2019 to not be decided by a public vote, as Zarel thought he really deserved it. 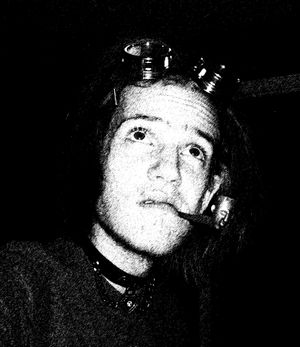 Violette Clingersmith, nicknamed Suzuki Leōcor, is the head of state of San Dover. She has been a long time micronationalist, being formerly involved with the Republic of Drew Star Line.

Why she was awarded

Suzuki has also founded San Dover, which has been gaining rapid popularity over the past few months. Suzuki won with 8 votes, narrowly beating Charles I of Phokland with 7 and Aidan I of Quebec with 2 respectively. Suzuki has the most votes received in the history of MotM yet."

This also makes Suzuki the first female winner and also the first person to be nominated for MotM twice, as well as receiving the most votes in a public poll for DMM yet. 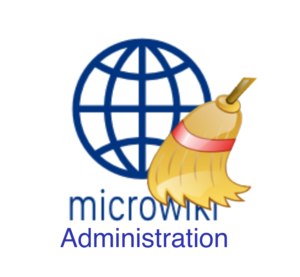 Why it was awarded

"The administration team has to put up with a lot of trouble, such as trolls, hate and a bunch of rude people in general. They ensure that the Discord stays a fun and safe place for everyone.

And people clearly appreciate it, since MicroWiki@Discord Administers won the public poll with an impressive 5 out of 5 votes, beating John I of Baustralia and Violette Clingersmith (also known as Suzuki) who both had none.

The administration team has gone through a lot, especially with frequent hate about their race, personal beliefs and people questioning their leadership and administration skills. However without them the Discord would without a doubt turn into chaos."

Lady Admiral Brooklyn Hewitt, Duchess of New Virginia is the Prime Minister of Austenasia. He is also Home Secretary and Secretary-General, as well as the Representative of New Richmond.

Winning with such a landslide of votes is rare, especially with so many people voting."

HRH Prince Leonard was the founder and first prince of the Principality of Hutt River. He passed away on 13 February 2019.[4]

"To honour him. He passed away on 13 February 2019. His micronation was one of the most influential and popular micronations in the micronational community. It even came seventh with eight votes on the Micronational Popularity Index."

Leonard I is also considered one of the founding fathers of micronationalism.

Anthony R Clark is a micronational lawyer and the Chancellor of New Florence and Minister of Defence of Austenasia. Clark is well known on MicroWiki.