The Kohlandian Time Act 2019 is a founding Act of the Kohlandian legal system; passed by the Privy Parliament. The Act establishes the time zone for Kohlandia. 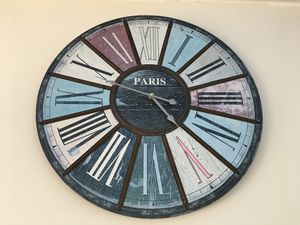 The Magnum Horologium, in Cappanuke

The Kohlandian time zone is set as Greenwich Mean Time (GMT), or Coordinated Universal Time (UTC). Kohlandia does not recognise a need to change the time during the summer, so there is no equivalent of British Summer Time (BST) in Kohlandia. As a result, Kohlandia is effectively 1 hour behind the rest of the British Isles for six months of the year.

The official Kohlandian time, Tempus Officialis, is displayed on the Magnum Horologium ("the great clock"). This is a large, multi-coloured clock housed in Cappanuke region.