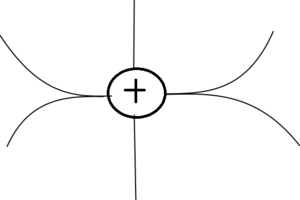 The Dictatorship of Alissia is a micronation located in the US state of Ohio.

Alissia was founded on Janurary 20th, 2022. A day later another small micronation named the A.O.C declared war on Alissa but the day after they gave up.

On march 5th 2022, Dictator Mossa Alis fought a small war between a non-micronationalist. 4-6 people were attacked during the conflict. The only weapon used was small berries. The conflict lasted about 10 minutes and no clear winner was decided.

On March 8, 2022, The A.O.C declared war on the D.O.A. The main reason for the war is Alissia being a capitalist country and A.O.C being communist based. On march 9th 2022, King Issaca Campia proposed a trade offer to the D.O.A asking to view a piece of work made by dictator Mossa Alis. Mossa accepted and the A.O.C Ended the war. 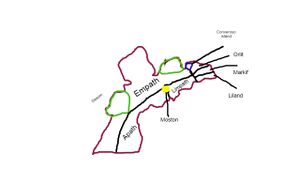 Moston is the capital city of Alissia and is named after the dictator. 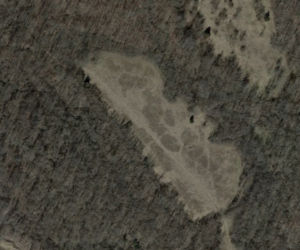 Straw tower is a small tower made out of straws and placed near the center of Moston. (Old location)