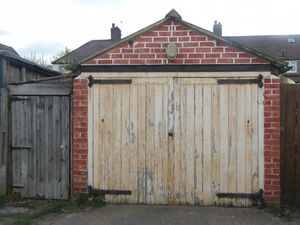 A road is a thoroughfare, route, or way on land between two places that has been paved or otherwise improved to allow travel by foot or some form of conveyance, including a motor vehicle, cart, bicycle, or horse.

In micronational definitions, a road is usually for foot, bicycle or rarely motor vehicle, and commonly unpaved, made from the native material of the land surface through which it passes, usually dirt. 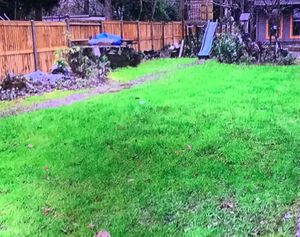 Like all structures, roads deteriorate over time. Deterioration is primarily due to accumulated damage from vehicles, however environmental effects such as frost heaves, thermal cracking and oxidation often contribute.

While most gravel roads are all-weather roads and can be used by ordinary cars, dirt roads may hardly be passable, especially in wet weather, or on rocky or very sandy sections. It is as easy to become bogged in sand as it is in mud; a high clearance under the vehicle may be required for rocky sections. A dirt road in New Eiffel called the J25 had to be constructed as a diversion to the J16 after an area of the dirt roadway flooded near 39, 41 Bomb Shelter, and turned into a muddy hole. Driving on dirt roads requires great attention to variations in the surface and it is easier to lose control than on a gravel road.

In some micronations along their roads navigational signs are put up. These signs are most commonly be printed out and taped up to a tree or other structure.

A Weg road sign’s file that was printed out and taped up in Paradise City, Essef.