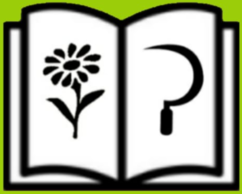 Book, Flower and Sickle: the official symbol of Ecologism.

Ecologism is a green-extremist, revolutionary, eco-democratic and sometimes eco-authoritarianist political ideology. It means that all things that a state does, must be ecological and environmentally friendly. Ecologist Parties are often stricter then normal green parties.

The main book about Ecologism is the Book of the principles of Ecologism. It is 9 pages long. It says what the perfect Ecologist state looks like and which ideologies are bad. It was originally written in german. 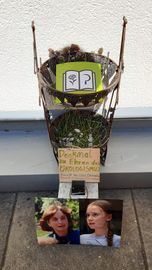 The Monument in honor of Ecologism in the capital city of Bartonowo.