From MicroWiki, the micronational encyclopædia
(Redirected from Viadalvia)
Jump to navigation Jump to search

Originally founded as the Federal Republic of Viadalvia in Oegstgeest in 2013 by Shady Morsi and his friend Timo Vink as a separatist breakaway state, it became a military junta. Viadalvia was formerly a constituent nation of Derskov-Viadalvia. After the collapse of Lytse Griene and Derskovia, Viadalvia seceded from Derskov-Viadalvia and adopted a new constitution, establishing itself as a democracy under the name Republic of Viadalvia, often referred to as the "Second Viadalvian Republic" (Jestres Repbliek Viadalci).

The name Palenstein comes from the Middle Ages. Knight Willem van Egmond, Manor of Zegwaart, had built-in 1360 a castle in the village street. He called it "House for Palenstein". In 1791 arrived at the site of the castle is a beautiful country with a large park. The Palenstein district was built in the sixties of the last century. Much affordable housing had to be built quickly then. With plenty of room for the kids. And green The best solution then was to place particular gallery flats in the district. There were 3,000 social housing units and 600 single-family homes. 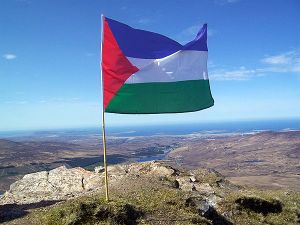 A physical flag of Viadalvia (note the colours are upside down)

The Original States of Viadalvia

The Viadalvian Civil War was fought from 21 September to 22 December 2013 between the Federalists, who were loyal to the Federal Republic of Viadalvia, The Nationalists, a fascist rebel group led by General Dave Visser, and the Socialists with lead by Tim van Leeuwen.

The war began after a new constitution by the government to form Viadalvia into a Federation. The Nationalists and the Socialists declared independence.

The Federalists was supported by parts of Pathalla South Alenkandar and Hasanistan. However, rebelling units in important cities—such as Voltak, Lajos Timograd, and Hengelveld, The Socialists surrendered on 22 December. However, the Viadalvian government fights against Nationalist Holdouts until 4 January.

After the Viadalvian Civil war, Viadalvia declared neutrality and The Viadalvian golden age was begun. Viadalvia became less militarist and Viadalvia build their civil affairs. Viadalvia was also more serious, and the government abolished conscription. The first elections were held, and Shady Morsi won with 88% of the votes.

After 2 months another conflict escalated to war, known as the Oegstgeest War. Viadalvia won and made Arnham into a puppet state. In 2014, Timo Vink became president of Viadalvia and made a Militarist Junta. Many people left and formed a counter-government called the Republican Government of Viadalvia.

On 4 January, after a night of conspiracy, Timo Vink declared himself as führer of Viadalvia with diers, ships and weapons. The former Timo banned Prime Minister Shady Morsi from Viadalvia, and fled to The Netherlands, to reestablish Derskovia. The military dictatorship lasted for 2 months. Despite initial pledges to the contrary, military governments soon enacted a new, restrictive Constitution, and stifled freedom of speech and political opposition with support from local people. The regime adopted ultra-nationalism, economic development, and opposition to Communism and Socialism as guidelines. The dictatorship reached the height of its popularity in February, with the so-called Viadalvia Miracle (helped by much propaganda), even as the regime censored all media, tortured and banished dissidents. The Militarist Junta couldn’t fix the economy, and Viadalvia asked for the support of Derskovia.

Establishment of the Second Viadalvian Republic

The Republic of Viadalvia was re-declared on as an independent Viadalvian state on 29 September 2014 During the first two weeks of existence, the Republic had 31 people but with inventions, Viadalvia have now 189 people. 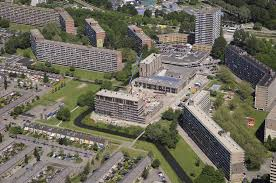 Viadalvia is located on the Netherlands, The United Kingdom, and Norway. Since it contains of 6 districts 2 territories and 1 federal city. The Federal City of Voltak consists of slightly sloped, grassland and an abandoned building, Voltak borders the District of Kazkova in the north and The Netherlands in the South Dalton consider of allotments and Kahillia is grassy.

Viadalvia is comprised of 13 separate pieces of land (7 districts 4 territories 1 military base 1 colony and 1 federal city). The Districts are semi-autonomous and it is the most populated Viadalvian territories - Kazkova, Carsvania, Lajos, Alenkandar, Cathambrige, and 1 unpopulated district, Iztrokova - all consist of residential properties. Kazkova and Iztrokova are within two miles of each other and are collectively known as Mainland, Carsvania and Cathambrige are known as Upland The smallest piece of Viadalvian land, West Martinia, is a mere 2 square foot of land, more than 30 miles away from its administrative capital Voltak; the largest, Kazkova , is surrounded by Voltak and the Netherlands, Carsvania, is the most populated district (with 55 people) Viadalvia have 1 colony called Scarland.

The second Administrative division in Viadalvia is Territories, Land what’s claimed by Viadalvia but don’t control it and is mostly uninhabited. The biggest territory is Dalton and then West Martinia 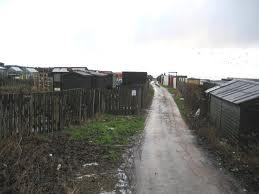 The third territories are colonies. With are directly under Viadalvian control.

The federal city is the capital of all Viadalvia currently Voltak.

The military base is led by the Secretary of Defence currently Steingrad. 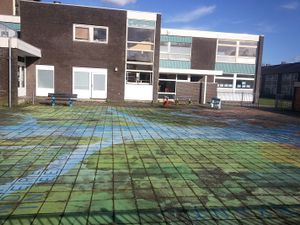 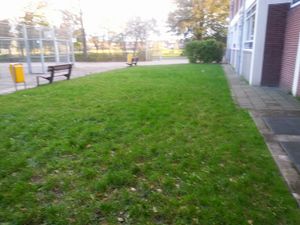 The original place where Viadalvia is founded and former capital of Viadalvia. Now it’s one of the poorest areas of Viadalvia and have 20 people. It’s also the former location of Salaria (as New Amsterdam) and the Kingdom of Graslandia (as Grozkovia). Its home of the Alenkandar Lions a basketball team with competing in the MBF.

The predominant wind direction in Viadalvia is south-west, which causes a moderate maritime climate, with cool summers and mild winters, and typically high humidity. This is especially true close to the Viadalvian coastline, where temperatures can be more than 10 °C (18 °F) higher (in winter) or lower (in summer) than in the (south) east of the country. Viadalvian weather station is in Carsvania. 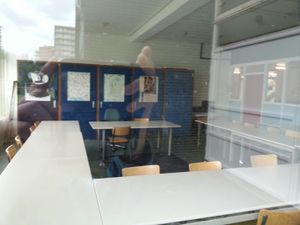 The Staatraad building in Voltak

Viadalvia is the Democratic Constitutional Republic with two main political parties. The Social Liberal Party and the Union party. The SLP Party adheres to Left-Libertarian Wing politics and state secularity, the views of the party members range from moderate Socialism-Liberalism. The Union party is a Pro-Christian, Moderate Right Wing, Authoritarian Party. It adheres to pro-western and Authoritarianism. Goals of the National party include making Christianity the state religion of Viadalvia as well as the promotion of nationalism.

Viadalvia has operated under a two-party system for most of its history for elective offices at most levels, state-administered primary elections choose the major party nominees for subsequent general elections. Since the general election of 2014, the major parties have been the Social Liberal Party, founded in 2014, and the Union Party (formally known as the Viadalvian Capitalist Party), founded in 2014. It have also minor parties with operating in some districts.

Viadalvian foreign policy has long been created by its leaders with the intention of finding ways to resolve domestic issues, sharing national values with others, and fostering peace and cooperation. It doesn’t accept alliances due to the fact that Viadalvia is neutral. 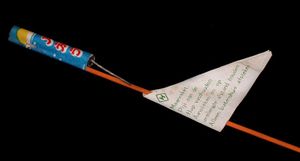 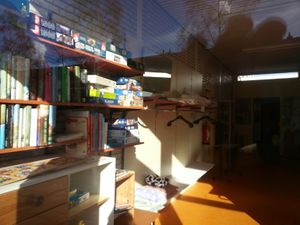 Viadalvia has a semi-developed economy and has been playing a special role in the local Viadalvians trade with Dutchmen Viadalvia is an export nation Foodstuffs are string beans, fruit and vegetables. Other major industries include technology tourism (in 2013 Viadalvia welcomed 14 tourists).

According to the 2014 Census, Viadalvia had a population of 127. The racial composition of the state was 50% White (including multiracial whites) and 50% Black. Viadalvia can be regarded as a predominantly Protestant nation, with 50% of respondents listing themselves as Protestant. 20% of Viadalvia are catholic 10% Muslim (7% Sunni 2 Shia and 1 Sufi) and 10% have no religion.

The culture of Viadalvia is essentially a Western culture strongly influenced by Latin and Germanic culture and computer- and transit-related subcultures. The predominance of the English language, Protestant as the dominant religion and the high support for the Viadalvian Protestant Church It have also Slavic influence especially in Adania. 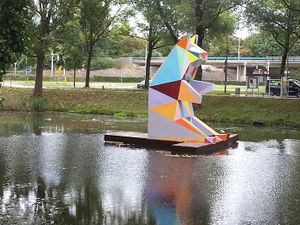 Viadalvian Cat (macronational known as Palensteinse cat) ' is part of the art route tree rings and he is in the last few weeks by Visual artist Niels Sheets (created by Viadalvians) along with many-especially young-district enjoyed made and painted and now placed in the pond. It is a very cheerful, festive, colourful cat become that with fun for a while in the district will remain (if I well listen I hear him spinning). And that's a good thing too, because the other images on the route are.