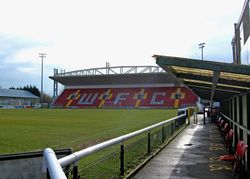 The Kingfield District is nicknamed the culture capital of the Dale Republic mainly because it is the home of the local football team Woking F.C. and the Kingfield Stadium. The Kingfield district also houses the Dale Conservative party and its minister, Chairman of the Dale Football Association and manager of the Dale National Football Team, James Hunt. 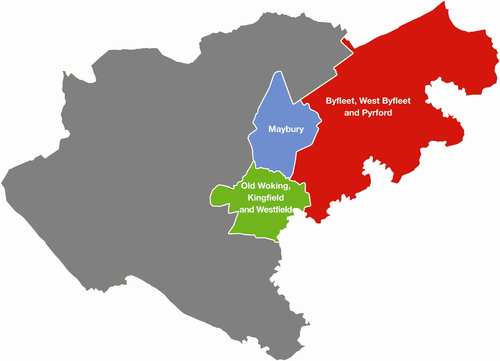