From MicroWiki, the micronational encyclopædia
(Redirected from Royal Beresford)
Jump to navigation Jump to search

Greater Ridgeway was divided into two administrative divisions (Distretto), although both boroughs were autonomous federations before being merged by the Federation Fusion Act of October 16, 2010.

Administrative divisions don't had a proper government bodies, and are under the jurisdiction of the President and Mayor of Greater Ridgeway, who is to be elected. 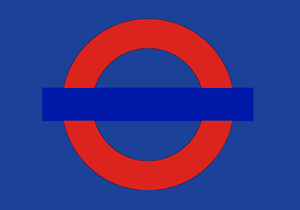 Ridgeway declared its sovereignty from the United Kingdom on January 5 2009 and entered the Federal Republic as a Federation. This was made so that the Cabinet could hold meetings without being outside the boundaries of the country.

New Ridgeway was the most populous territory of the Federal Republic, with 50 registered citizens, although the inhabitants that actually lived inside its borders were even lower than District. New Ridgeway was also one of the smallest territory of St.Charlie with a total area of about 300m2.

The federation had also been the residence of the current Prime Minister of St.Charlie, Alexander Reinhardt. President Elena Ferranti gave her approval for the merger with Royal Beresford and voted for the proposal in Parliament 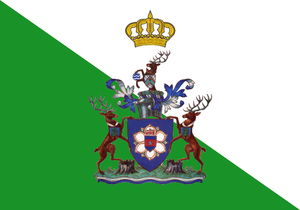 Royal Beresford was the first Territory to enter the St.Charlian Commonwealth (on May 26) as well as the first Federation (September 12) to be admitted into the Republic following the new regulations. After having gained territorial status on May 26, it applied for Federationship with a petition to the Parliament on the same day.

While 8 citizens were registered in the Territory, only 4 lived inside it year-long; making it one of the least populous St.Charlian regions. It is also the smallest in terms of total area: 250m2 against the 300 of New Ridgeway. Annabelle Pincer was elected President and also supported the merger with New Ridgeway.