The nation takes up 745 square feet. House Hold's capital is the small city of Satago. The nation's largest city is Monmouth with a population of 87. (As of April 2021) The nation of House Hold counts plush toys and humans as citizens.

House Hold is a constitutional monarchy with a tricameral government with the House Hold House of Representatives being the lower house and the House Hold Senate being the upper house. The nation has a human veto body know as the Governing Council. The nation was founded on 25 June 2005 as an associated state to the United States and declared its independence on 9 November 2016. House Hold is also made up of 5 regions and territories. It's also divided into many local councils for each city. The councils handle local matters.

On the morning of 9 November 2016 Labor Prime Minister Ewing called for an emergency meeting of the parliament. Later that night, the parliament voted to leave the United States.

The first fully democratic elections with all citizens being allowed to vote were held on 16 April 2019. For all of the previous elections, citizens would elect delegates to vote for a local electorate MPs. The elections saw landslide re-election of the Coalition government led by Prime Minister Sergio.

The Bedroom is the warmest room and the Livingroom is the coldest room. Since House Hold is almost only inside the weather is much warmer in the winter.

The Governing Council is comprised of 3 not elected humans.

The Cabinet of House Hold is made up of 9 MPs appointed by the Prime Minister to lead departments.

The Prime Minister is the head of government and is elected by the House of Representatives. 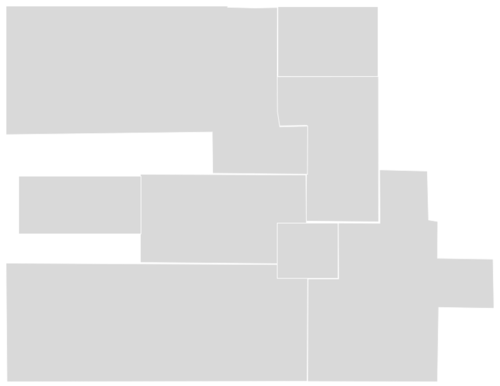