The Federal Republic of New Potato Land is a micronation founded in 2017 in the Squeebujuahan Region.

The parliament is generally referred as the New Potato Land Parliament, which is made up of District Officers from each district and including the Executive Officer. The Districts of the Federal Republic of New Potato Land propose the bill to the body of Parliament. The bill that a District would propose would get voted on between the members of Parliament. New Potato Land Parliament is bipartisan, composed of the body of the parliament and the Administration; both have equal power. The Executive Officer is the head of the administration(currently it is the Welch Administration), they generally serve until resignation or their inevitable death, but in the event of resignation or removal of office, it would create either a civil war or the largest election in the history of Federal Republic of New Potato Land to date.

Violation of the law is met with fair ruling. There is currently only one national court in New Potato Land.

They're actively attempting to make diplomatic relations with as many (trusted) nations as possible. Currently the nations with basic to advanced diplomatic connections to New Potato Land are: The Republic of Iska Akaliazen, United Land of Noastan, The Republic of Roconia, and Free People's State Wakering, Kingdom of Voldenstien, and many other participating states. Our nations with goalward diplomacy are The United Republics of Antarctica and members of TSA.

There are three military classes that participate in different levels of threats. Class I, sometimes called the National Army, it is only called during a Class IV or V threat. Class II, generally organized by district. Primarily deals with Class III or II threats that pertain to the region/district that is protected by army. Class III, occasionally is confused with the Police due to similar issues that it deals with. They only deal with Class II or I threats. It is usually organized by towns or by landmark within towns. 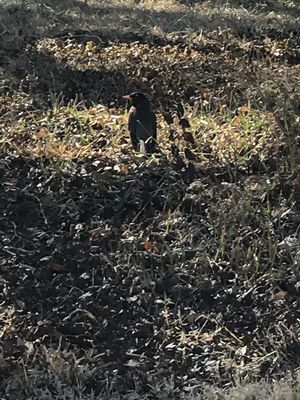 This is a bird discovered on the Potatolandic border.

Weather in New Potato Land varies, but quite nominal for Nebraskan standards. New Potato Land is located in The Great Plains of America, the geography is generally very flat and full of hills.

The national economy has evolved into a feudalistic trade system. New Potato Land also has a major income into the country. New Potato Land is currently attempting to implement a physical and permanent currency.

Not too much different than other micronations.

Image of the island of Rockall.

A small islet near the coast of Scotland. Its area is approximately 0.2 acres with 0 inhabitants It contains a section of District 3 of New Potato Land, the smallest district of the current three districts. 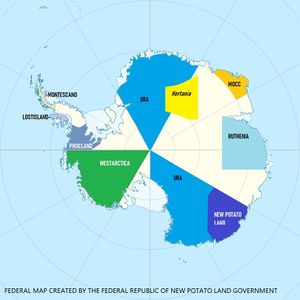 Federal Map of Antarctica with the borders recognized by New Potato Land. 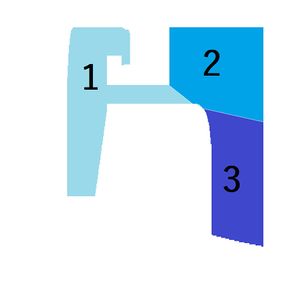 This is oldest land claims held by New Potato Land, See History. In censuses, minor territories are included with the Mainland census, so its population(including minor territories) is 10. It has an approximated area of 3 acres. It contains District 1, with the capital, Draig Tatws.

Most of the news comes from the New Potato Land News or through the Instagram.[1]