From MicroWiki, the free micronational encyclopædia
(Redirected from Capital District)
Jump to navigation Jump to search

Here are listed, in alphabetic order all the ten districts of Samana Cay.

This includes the entire island of Samana Cay and its surrounding cays. The capital city of Samana Cay is on the island, as well as the Samana Cay International Airport. The capital of the district is Columbus. Its area is 19 square miles and its population is currently 0. 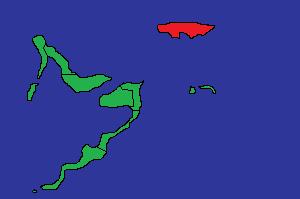 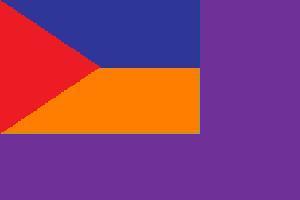 This includes the northeast of Acklins Island. The cities of Chester, Pinefield, and Hardhill are located here. Its capital is Chester. Its area is 24.87 square miles with a population of 100. 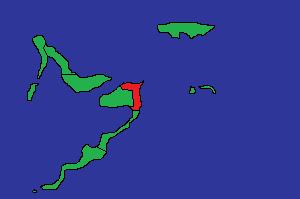 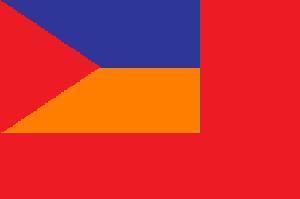 This includes the center of the northeast side of Crooked Island, just north of Turtle Sound. The settlements of Colonel Hill (capital), Cabbage Hill, Church Grove, and Fairfield are located here, as well as the Colonel Hill Regional Airfield. Its area is 21.91 square miles with a population of 210. 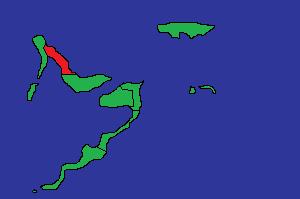 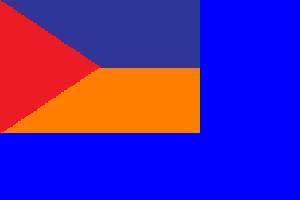 It includes the island of Long Cay with the city of Albert Town (capital) and the Long Shipping Yards. Its area is 8.51 square miles and is home to 5 people. 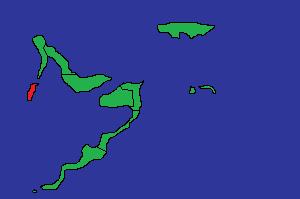 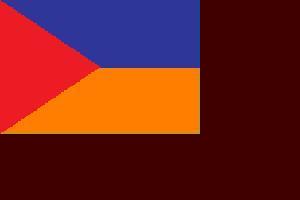 The 27.89 square mile district with a population of 68 is home to Landrail Point (the largest city in the country and district capital), Pitts Town, Marine Farm, Seaview, and Moss Town. It is also home to Pitts Town Field, a regional airport. 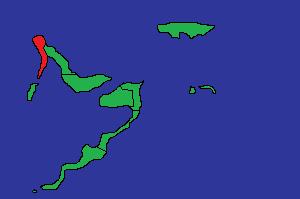 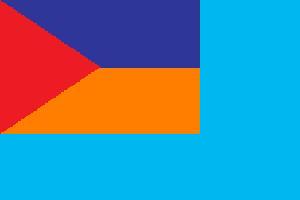 This district is 34.31 square miles and home to 50 people who live in the cities of Major, Major Cay (capital), Bullet Hill, Brown, and Cove. A ferry also runs from this district to Acklins District, connecting Acklins and Crooked Islands. 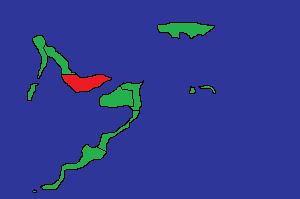 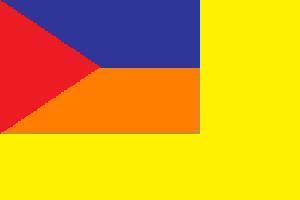 Acklins District, 20.74 square miles, is home to the city of Lovely Bay (capital), home to 80 people. The rest of the district is mostly swamp land. 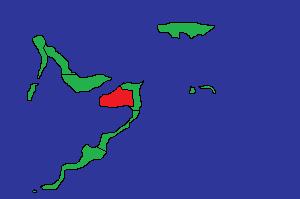 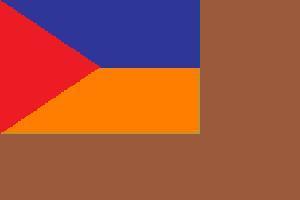 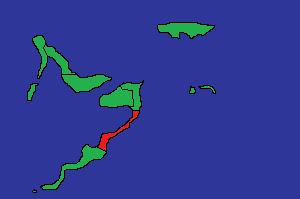 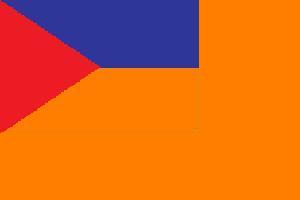 South District is home to Binnacle Hill, Salina Point (capital), Mira por Vos Cay, and the Southern Shipping Grounds. The area is 50.28 square miles, the largest in the country, and its population is 140 people. 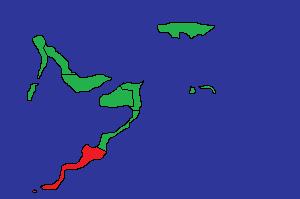 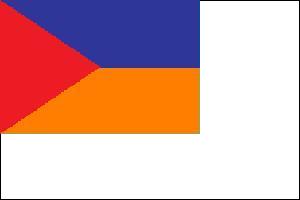 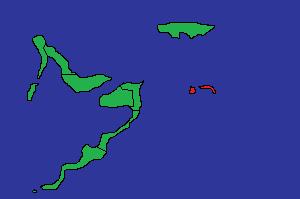 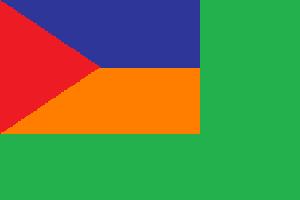