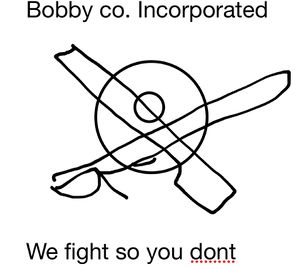 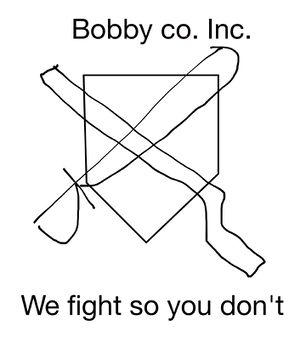 When Vladimir Baruh was only a soldier of every army he could conceive, he made arms. But when we joined the ranks of the Kingdom of Wegmat citizens, he made it into the biggest arms manufacturer for the Wegmat Armed Forces. When he started in arms manufacturing he wanted a private business he did, but ended up failing. He then sold to wegmat and his prophet sky rocketed after that!

The Factory in eastern Chicago were no citizens live as of now, manufactures bang Rifles and pistols. A bang gun is a gun but instead of shooting a 6mm bb, it was more like trust in the Enemy that the use the proper respown methods, a.k.a. Aim the gun and say bang bang and they die. Swords used by the cavalry and he will buy the uniform for Wegmat soldier and the Wegmat Armed Forces. The new m1 shied is the latest equipment to be produced. As of April 12, 2020 the first m2a1 cobra light infantry tank was completed, it will be sent to Bobbygrad for a field test hopefully on may 10th 2020(assuming the Illinois stay at home order lifts by then). Bobby inc. also makes iron crosses. Along with weapons they make holsters and scabbards.