The RZC is broken into separate regiments each answerable to the Chief of Staff:

Each Regiment is then broken into Divisions, Company's, Corps or Troops.

The Queen's Own Winter Regiment

The Queen's Own Winter Regiment (Abbr: QOWR) is the RZA's elite forces unit and is responsible for the most daring missions conducted by the RZA. It is a Unique Regiment in that the main requirement to join is that one must be able to either ice skate or ski. The KOWR is personally commanded by Field Marshall Queen Astrid.

The QOWR is broken down into the following:

The Mountain Division is the main forces used by the KOZDF to defend Zealandia's interests in alpine places. The Ice Troops are the Commando's within the KOZDF and most information on them is classified.

The Logistical and Organisational Regiment (Abbr:LOR) is the regiment tasked with organising and transporting the RZA.

The LOR comprises of the following:

The Royal Zealandia Infantry and Field Regiment (Abbr:RZIFR) is the main fighting force of the RZA and comprises of the following:

The Royal Guards is a ceremonial unit formed from the regiments of the RZA and is formed on occasions such as the opening of Parliament, when foreign officials are presented and on important days in Zealandia. The Royal Guards uniform is the same as the Normal RZA dress uniform except that it is coloured red and all guards have red headgear.

The RZA bases its ranks and traditions off the British and US armies. The RZA though does have its own traditions such as using the Royal Navy salute over the British army one.

The RZA's Uniforms have been inspired by a number of different places including the British Army, the German Heer and the St Charlian army:

In a combat zone, the RZA uses either British or New Zealand Disruptive Pattern Material (DPM)

When in combat uniform, medics wear a red cross on their left arm and a blue cross on the right. 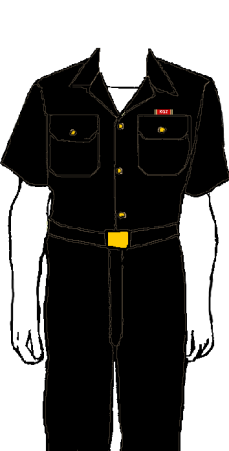 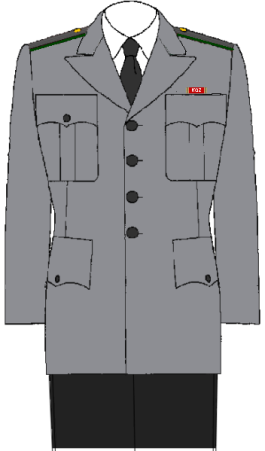 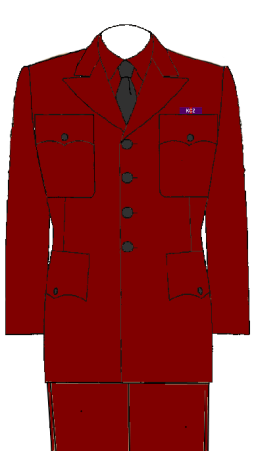 Any Citizen of Zealandia, her Allies, the OAM member nations, New Zealand and the Commonwealth of Nations may join the RZA to enlist just contact the HMZ Government or leave a message on the talk page