From MicroWiki, the free micronational encyclopædia
(Redirected from Luke I of Lukland)
Jump to navigation Jump to search

Łukasz I was born in 11 December 2007 in Poland. He is the King of Krzakacja and its founder. When the Kingdom was established, King Łukasz assumed power in the Kingdom taking the name Łukasz I.

The King was born on 11 December 2007 in a nearby hospital at about 8:45. He spent his entire childhood in his family home, where it is now the royal palace. 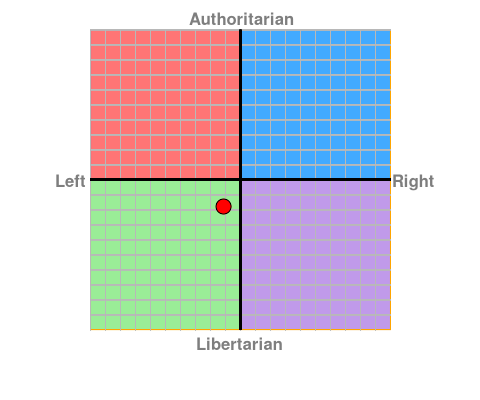 The King has very liberal views. He is opposed to absolute monarchy and therefore intends to pass a constitution that will limit his powers. As he himself announced, the constitution which he himself writes is to be introduced by the parliament and highest court.