From MicroWiki, the free micronational encyclopædia
(Redirected from King William the Founder)
Jump to navigation Jump to search

Origns of the name and meaning

William is from the Old Norman form Williame, corresponding to the French spelling Guillaume, and is a cognate from the German Wilhelm, and of Germanic origin: wil = "will or desire"; helm; Old English helm "helmet, protection" thus the Old German name Wilhelm and the Old Norse name Vilhjálmr have the same roots. The name William has today been interpreted to mean protector of the kingdom or realm.

This means that there is a link between the fact he's a ruler of a micronational moarchy.

Born on the 18 of August 1996 as the second son of Revend Geoffery and Catherine in Peterborough City Hospital. He has claimed for many years that many famous people as son of Vicars the most common refrence being Vice-Admiral Lord Horatio Nelson.

He was born with a scar on his left retina, giving only 75% of vision in his left eye, due to the fact he was premature.

He started school at the age of 4 at Thorpe Primary School, and then in 2007 at 11 became a pupil at The King's School Peterborough.

In 2010 he saw the Guy with the Glasses 2 year anniversary speical of Kickassia and was introduced to the world of Micronations through the first few seconds with the Republic of Molossia. He later found about the Principality of Sealand.

A few months later he founded Voltar Wiki on 1 May 2011 giving birth to The Commonwealth of Voltar.

On the 7th-8 May almost a week after Voltar was created he went on a expedition for Duke of Edinburgh Bronze in the Peck Distict. And completed DofE Bronze on the 25/05/2011.

He has signed the Dale City-Atherstone Treaty with King Danny Clarke I of the Kingdom of the Dale Empire, become a mender of the European Union(Micronational) EU(M)

The King's Monogram has the letter K and W, K as in King and W as in William, the fact that he is the first monarch to use the name William he has no need to put if he's the first or not.

The King's Personal Standard is the Royal Standard of the House of Keating with King William's Monogram. 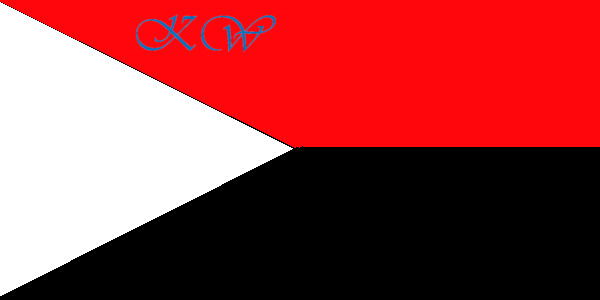 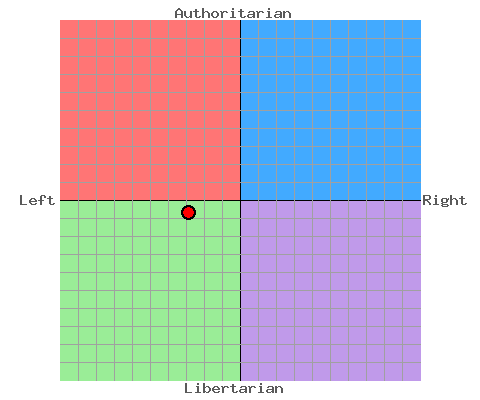 Order of the Crown

Royal Order of the Cross

Order of the Duke/Ducal Cross