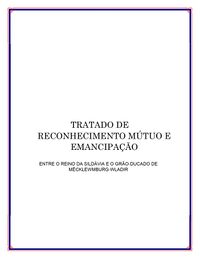 Front page of the Treaty of Mëcklewmburg-Wladir

The Grand Duchy was founded on April 9, 2021 by Queen Maria and by then Countess Gabriela, initially as a constituent state of Sildavia. After its establishment the Queen established the laws of Sildavia as the laws of the grand duchy, including currency; and she also assumed the title of "Grand Duchess of Mëcklewmburg-Wladir" from Countess Gabriela, who also assumed the title. On June 7, 2021 the Grand Duchess and the Queen began negotiations for the emancipation of the Grand Duchy as an independent state. Negotiations ended twenty days later on June 27 with the Treaty of Mëcklewmburg-Wladir. According to negotiations: 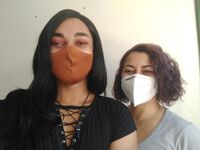 The grand duchy is located in the city of Barão de Cocais, in the state of Minas Gerais, Brazil, share land borders with the Federative Republic of Brazil and the Kingdom of Sildavia. Its size, relief, climate, and natural resources make Mëcklewmburg-Wladir geographically simple, with Atlantic forests and a Subtropical climate. With a total small area, Mëcklewmburg-Wladir spans only one time zone, the UTC−3, and the summer time zone UTC−2.

The climate of Mëcklewmburg-Wladir comprises temperatures average between 9 and 35 °C (48 and 95 °F). The Köppen climate classification of the region is tropical savanna climate (Aw), milder due to the elevation, with humid/warm summers and dry/mild winters. Mëcklewmburg-Wladir is located about 500 kilometres (310 mi) from the sea.

The 852-metre (2,795 ft) elevation of Sildavia helps a little in cooling the country, suppressing high maximum air temperatures experienced in nearby cities at lower altitudes. Mëcklewmburg-Wladirian climate is mild throughout the year. Temperatures vary between 11 and 31 °C (52 and 88 °F), the average being 22 °C (72 °F). Winter is dry and mostly sunny, and summer is rainy. 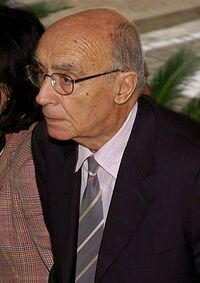 The music heard in Mëcklewmburg-Wladir also has a great Brazilian influence, with MPB as one of the most popular musical genres. However, the Grand Duchy also has several other popular genres, and also has a great Japanese influence, Folk, Indie and Celtic. Some of the artists with high popularity in Mëcklewmburg-Wladir we can mention Elis Regina, the groups: Linked Horizon, Faun, Omnia and Celtic. 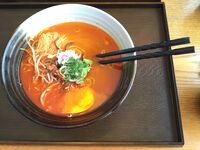 Japanese Ramen, a famous dish among the Mëcklemburg-Wladirians

The cuisine of Mëcklewmburg-Wladir has a strong Brazilian influence, especially from Minas, and also a strong Japanese influence. Some of the most famous dishes are the Pão-de-Queijo, Broa de Fubá, Japanese ramen, yakisoba and miso.