Arturo Cordova I, Emperor of Cordoba

His Royal Imperial Majesty Emperor Arturo I, known as Arturo Carlos Cordova outside of micronationalism, is the first and only Emperor of the Cordoba Empire. He is the Founder of the nation, having established it on 21 September 2018. He has been the Emperor since that date.Arturo Cordova or Emperor Arturo I (Utah, 12 April 1982) Was a United States Soldier in the US Army, married to Heather Feola since 2019. Has been Active in micronationalism since September 2018. 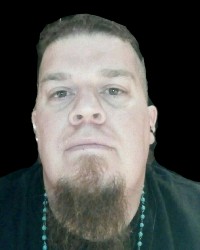