The Republic of Tinakula was originally founded as the Tinakula International Zone by Afrasiyab Jamshaid and ran until the 18th of October 2021, when Afrasiyab left the Micronational Community.

On the 18th of October 2021 Aānaāk Desslok and Luke of Wellmoore decided to pick up the ashes of the international zone and revamp the nation. During this time the nation was re-founded as a Presidential Republic later becoming Co-Presidential starting the Reform Period.

In this period the Co-Presidency is established and the Government start writing the Constitution and regaining activity.

The claims of Tinakula have changed very much over time, mainly grown, but it has always kept it's claim of Tinakula, Nord Island and up until the near end, Emananus Island and Vuaqava. 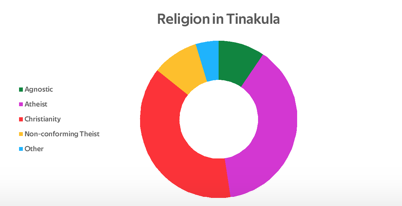 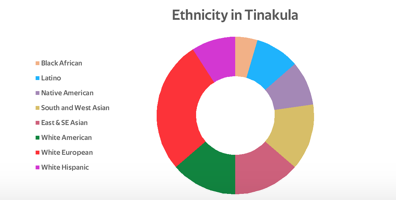 From the most recent report from the original Socialist States of Tinakula, the Republic has a diverse set of citizens.

The national languages of Tinakula are English and Spanish.

The Republic is defended by the Defence Force of Tinakula, the nation's military, and the Tinakulan Police Force. Both are currently in development but once ready citizens of Tinakula may join either organisations.