The PIT (Italian: Protocollo d'Intesa del Tagliamento, English: Agreement Protocol of the Tagliamento) is an economic and political union between the micronations who are located near the Tagliamento river, in Italy. In 2011 the organization decided to be open to every micronation located in northern Italy, Slovenia, Austria and Switzerland.

The PIT was founded in 2008 as a collaboration agreement by the Decracy of Yunivers and the Republic of Vallarian. In 2009, Vallarian (now Province of Teratiliventhia) was annexed to the Decracy of Yunivers, with the signing of a treaty, and the PIT become an union. Now the union includes the 3 micronations on the banks of the Tagliamento river. 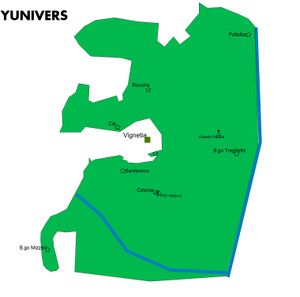 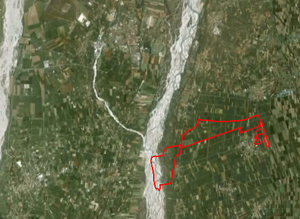