Stigistan was founded in Hull on October 17, 2008 by King Joe I. The idea to start a country was inspired by the BBC TV programme How to Start Your Own Country. King Joe went around offering citizenship and governmental roles to his friends and classmates. It had, at the time of dissolution, 8 citizens.

Kingdom of Barrington is a Constitutional Monarchy. It is currently ruled by just the King because there are no political parties. However, if parties are created, an election will be held and the elected leader will serve as Prime Minister. 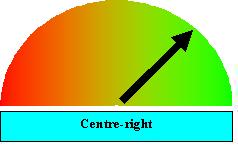 Barrington is centre-right on the Political Spectrum

Kingdom of Barrington is currently participating in the Second Micronational Games.

Kingdom of Barrington at war

On 13 November 2008, Danburnia declared war on Stigistan. Later that day, Jonnyland allied Danburnia and entered the conflict. Danburnia is fighting for independence, and Jonnyland simply for pride. As of the 17th of November, the war is over and all three nations involved are now independent and allies. 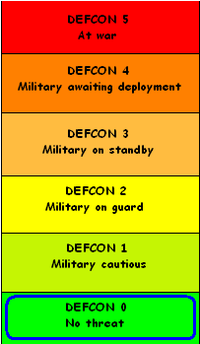 On 28 December 2008, Kirbland declared war on Stigistan in an attempt to take The Hill from them. Stigistan has sent a request calling up Danburnia into the conflict, which was declined. Stigistan won the war with Kirbland.

On 24 June 2009, Stigistan confirmed they would not be declaring war on either Erusia or Murrayfield in the War over Micronational Communism.

Allies of Kingdom of Barrington 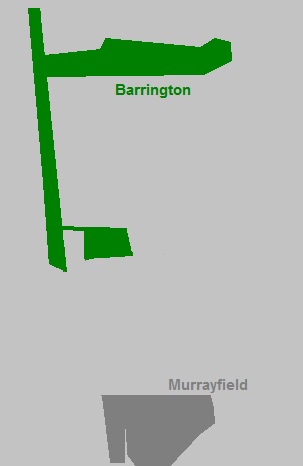 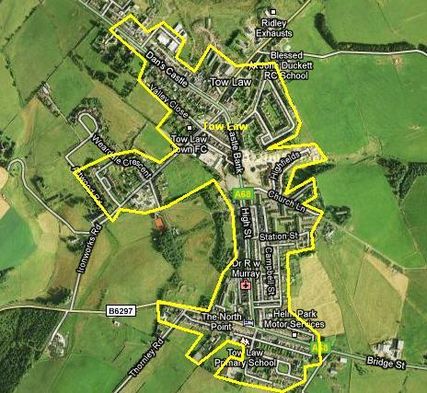