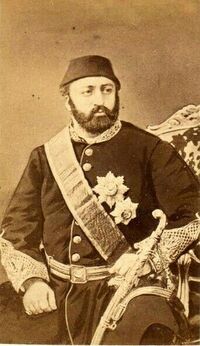 Coronation Portrait of HIM Mehmet I, Sultan of Tungristan, 1931 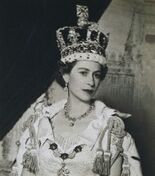 A coronation is a ceremony in which a monarch is vested with symbols of their royal authority, typically including a crown. Other items bestowed may possess symbolism of national or religious importance. Coronations have lost popularity in macronational constitutional monarchies in favor of simpler and often more secular enthronements or inaugurations. In micronations, however, coronations are often an important ceremony marking the accession of a new monarch.