His Eminence Claudius I, born Claudio Zannier, (April 14, 1994) is a Vilthian emeritus Sovereign and politician who has been the second Sovereign of the Decracy of Vilthia and Regent of the Central Protectorate. He has been also the Regent Noble of Vignetia. He abdicated on 1 May 2013.

Claudio Zannier was one of the 5 founders of Yunivers. He participated in the first conclave of the Decracy of Yunivers in 2007, which turned out to elect Ludovico Della Vedova as the first King of the Decracy. He served as temporary governor of the Territory of Teratiliventhia in 2010, a few months before his election to the regency. In the autumn of 2010 King Tiziano I abdicated. 8 December 2010 the conclave began, and 10 December 2010 Claudio Zannier has been elected as the second King of the Decracy of Yunivers. He chose the name of Claudius I. 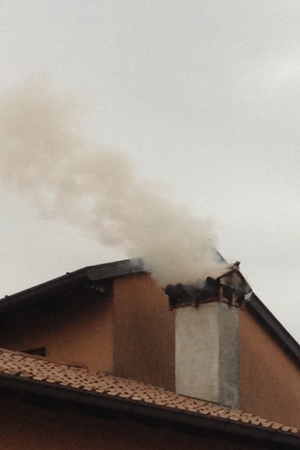 See: Sede Vacante and Conclave
Claudio Zannier was elected by the 2010 Conclave which began on the 8th of December 2010 and was sealed by the Camerlengo Lorenzo Scatto. The participants' Nobles were: Lorenzo De Biasio, Claudio Zannier, Martina De Stefanin, Mattia De Stefanin, Ilaria Comici, Giulia Martinotti and Simone Spadone. Everything that happens in the conclave is secret, but there are reliable reconstructions of the ballots. Below there's the one considered more reliable.
The white smoke ceremony announcing his election was held at 10:41. The announcement was made by dean Noble, Lorenzo De Biasio, at 11:10 am from the main balcony of the Central Protectorate Palace. From the same balcony, at 11:45, appeared the newly elected Claudius I, to greet the presents and keep the traditional discourse. 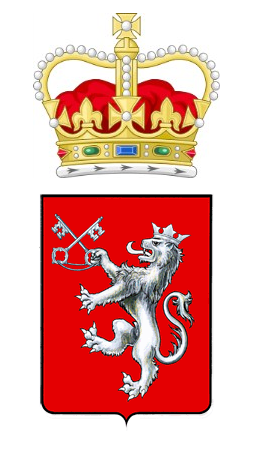 Coat of Arms of Claudio Zannier as Sovereign

Claudius I took possession of the Regency Office with the Insediamento ceremony on 13 December 2010. During his regency, Claudius I stood out because of his strong conservative ideologies. From 2010 to 2013 he enacted 13 laws, issued 8 decrees and released 2 'motu proprio'.

He harshly criticized the same-sex marriage and the opening of some Yuniversan politics to a more open foreign policy. He was a great defender of the ancient traditions and policies of the nation, also in terms of immigration and citizenship. He recently opened in reforms for more religious freedom.

— Claudio Zannier, after announcing his resignation