The current Prince of Beacon City, who oversees the Municipal Assembly, is HSH Prince James. The current Chief Minister is Assemblyman Horatio Eden, of Lighthouse.

New Winterdown became an absolute monarchy not long after being founded, but many important decisions were made via referendum, including the one that declared it independent following the collapse of the Confederate States of Prosperity. This created a culture of direct democracy within New Winterdown. Additionally, there was a legislature founded in mid-2012, known as the New Winterdown Senate, which had no constitutionally defined powers (as there was indeed no constitution, at least not one in use) and was perhaps for this reason plagued with inactivity. This continued with the change of name from New Winterdown Senate to New Winterdown Imperial Assembly. All Senators and Assemblymen were appointed by the Emperor.

The creation of the Beaconite Empire came with the ratification of a new constitution, establishing a Beaconite Imperial Assembly with defined powers and requirements for Assemblypersons to be democratically elected. This did not immediately effect an elected Assembly, but following a move to a Principality with direct democracy, created a functioning Assembly with sitting members. 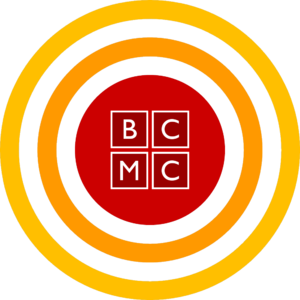 Minutes from Municipal Assembly meetings are published by the Beacon City Media Corporation.

All previous business from 14 December 2015 is made available by the Beacon City Media Corporation through the Hansard Scheme, which can be found here.