The First North American Congress was the meeting of the legislative branch of the North American Confederation national government, from 28 November 2010 to 28 April 2011. It was composed of the Senate and the House of Representatives based on the results of the parties formed during unification. It first met in Skype chatrooms on 28 November 2010 and ended on 28 April 2011, marking the beginning of the Interregnum.

There were three political parties in this Congress, all formally organized during the very first session. Following the collapse of the 1st Congress, all three parties ceased to function and were declared defunct. 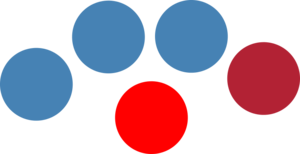 Composition of the NAC Senate February 2011. 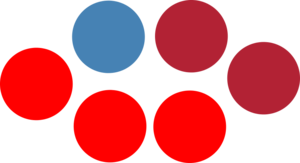 Composition of the NAC House of Representatives in 2010.