From MicroWiki, the free micronational encyclopædia
(Redirected from Shiloh)
Jump to navigation Jump to search 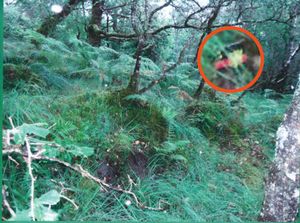 The Kingdom of Shiloh's national territory

The Kingdom of Shiloh is a micronation founded on 14 February 2008, by Timothy I. Shiloh is extremely dedicated to cultural celebrations of the monarchical system of government.

The Kingdom of Shiloh was founded in February 14, 2008, on one square foot of land in Scotland originally and declared independently by Timm Miller called the Kingdom of Lamia, but was later changed to Shiloh. 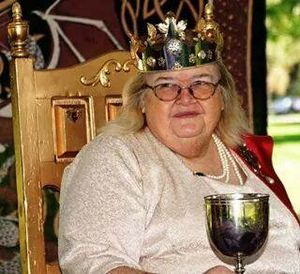 Queen Beverly on her Coronation Day

Her majesty, Queen Beverly I (Timm's mother) was the first monarch of Shiloh, and was coronated shortly after the founding, while helping Timm build it's government and culture. Unfortunately, one year after her coronation, Queen Beverly passed away.

After his mothers death, his majesty, King Timothy I took the throne, and has since been expanding his territory for independence. This includes Purchasing an island off the coast of the United States or Australia, Obtaining an island in a large lake and, Obtaining 40 acres of barren desert in Arizona.