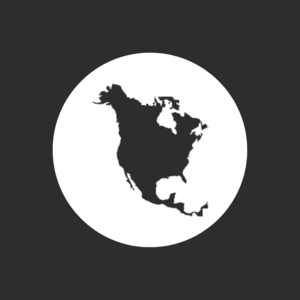 The North American Union of Micronation (NAUM) is an organization dedicated to keeping North American micronations close by solving any problems that could lead to poverty, war, etc.

The organization was found on October 13 2021 by King Zander I of Osneau.

The NAUM also accepts other micronations from different continents as viewers.

The following micronations are members of the NAUM: