Unitedlands, officially as Kingdom of Unitedlands (tagalog:Kaharian na nagkakaisalupain), is a micronation located in Las Piñas City, Philippines. It was established in April 2022 by Rey, currently as its Ruler. It is a Role-playing nation and then became a serious nation beacuse they want to be recognised by any countries that is acknowledged by the United Nations.

This nation's categoric-Gradial System of Classification, scores a 3.2/5.▲

This nation's Patel-McGrath scale, score is 5 6/7▲

This nation's Linden's Revised System of Classification, score is 2.2/5.▲

This nation's Freayth's System of Classification, score is 4/6.▲

This nation's Hamilton's Scale of Micronational Seriousness, score is 3.4/5.▲

This is a list of Quotes by Ruler Rey

Unitedlands had a super fast metro line they dont use trains but YOU ARE THE TRAIN! Like a you just walk OK. Metro line in Unitedlands: 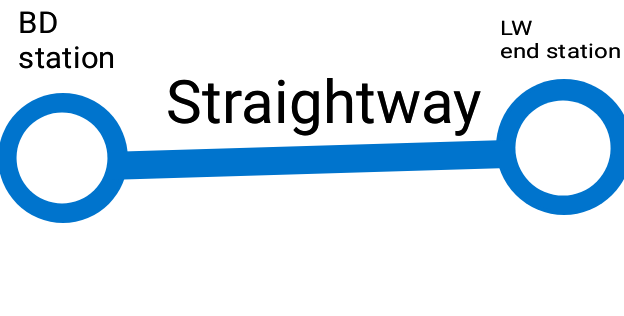 These is a list of tounge twisters created in Unitedlands. 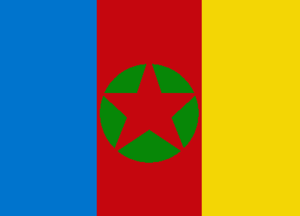 Unitedlands officially controls Ruler Rey's House the micronation Timorsburg and parts of sun and the moon.

The invasion of Assignmentian Rebels

Unitedlands was soon invaded by what so called Assignment Rebels and after a week Unitedlands won.

Unitedlands was officially founded on Rey's Bedroom on April 15, 2022 and later expanding to the whole house and to the moon and the sun.

As of May 25 Kingdom of Unitedlands is semi claimed by some Micronations to avoid wars. Also on May 25 they invaded a micronation called Timorsburg and won only in 3 minutes. They also got 1/2 of their land back to Cloudiland but they did compensate by giving 2/3 of their Colony to Cloudiland

Unitedlands had their own government called Unitian styled Absolute Monarchy. It is just a normal Absolute Monarchy type with some additional rules, the people can rebel and overthrow the Monarch when he is abusing his power as a Ruler and replace him with a new king that does everything to make the micronation greater than ever before.

The Foreign affairs of Unitedlands is small but Unitedlands had 10 known Affairs with 10 micronations. The 1o micronation have a good relation with Unitedlands. And the other one is

Independent Kingdom of Cloudiland They despise each other but they have good relations now.

(Note:Unitedlands still has the imaginary borders)The war started beacuse of Ruler Rey having alot of Assignments to do and his thoughts were being invaded it was a fierce war(KINDA)(Also cringe)and it was over in only 1 week

The official economy of Unitedlands don't have bank nor GDP . they dont have main exports nor they dont export. They also have their own currency called Unitian Souvenir money or USM which is an online Souvenir. You can get it by contacting Ruler Rey on discord.

Picture(Note this is a microwiki use not the real Souvenir) 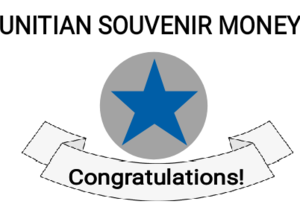