The Kingdom of Avsaria is a self declared micronation located in India.

The country's name is Avsaria.
It was first decided to make the nation on New moon day which is called as Amavasya (अमावस्या) .The synonym of Amavasya is Avas (अवस) from which the name is derived. 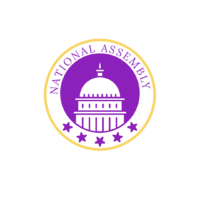 Seal of the National Assembly 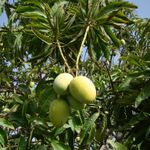 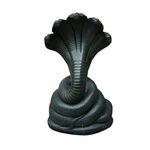 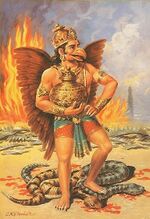