Elias I, Emperor of Forestria

Elias Ⅰ is the current emperor of Forestria. He has ruled since 2019 (dependent on people). He is also the Prince of Oniya.

He was born on April 7, 2009 in Clovis, California. When he was 8, he wanted to make his own country. He then looked at every website to make a country, the most frequent being Wikihow. Every couple of months he goes to Oakdale, California to visit family.

He is 50% Portuguese and speaks a little of the language. He is also 25% Swiss and German as his family comes from both of those countries. He is a little bit African and Spanish. His father's side of the family is from the town Oberholtz. 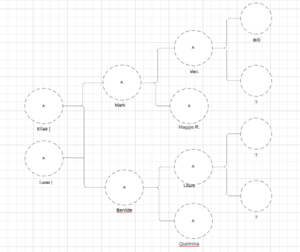 The Immediate Family of the Emperor of Forestria

He created his own religion based off of science and Catholicism. He recognizes as a Sciencismist and a Catholic. 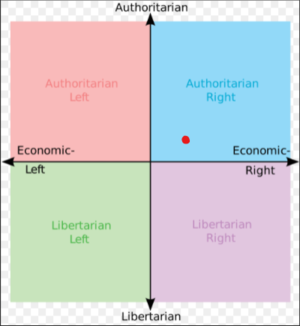 Elias identifies as a conservative.

His Most Imperial Majesty, Emperor Elias Ⅰ, Emperor of Forestria, Duke of the Country of the Outerlands, Grand Duke of Krell, Prince of Oniya, Ruler of Fresno-Ninjasus.

He currently has the Medal of the Crown, a Imperial Medal of Forestria.