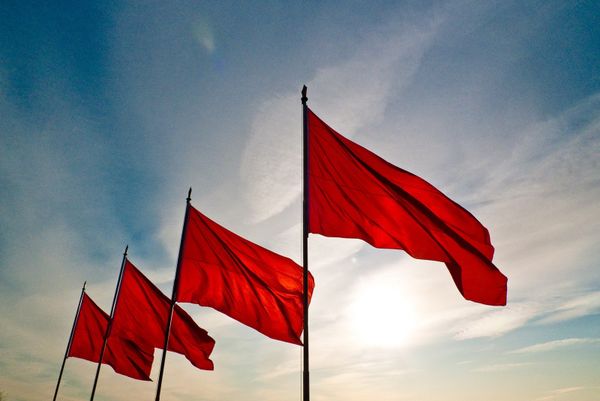 The Socialist Republic of America is strongly based on the teachings of Karl Marx, Vladimir Lenin and the economic policies of Josef Stalin. The head of state is Hunter Smith. H Smith.

Plans were first laid out in the months before their official date of independence. Plans were delayed and created on a regular basis until Tensions between communist activists and capitalism as a whole reached a all time high. The Socialist Republic of America was created in order to combat the competitive and materialistic nature of capitalism. Because this nation is so young, there is little knowledge on this nation. Foreign relations have begun to be established with the Republic of Molossia. The Socialist Republic of America is ran by a single party known as the Party of the United People. The party consists on an odd number of members headed by two chairmen. One chairman (Chairman Hall) is put in charge of internal affairs and propaganda output. The other chairman is put in charge of military affairs.

National Anthem and Salute The national anthem for the Socialist Republic of America is titled Arch of Triumph by Johnnie Vinson. It is a French March that has no lyrics. It is meant to reflect the hard work of the people and the government officials to ensure and inspire success within the nation. The salute for the Socialist Republic of America is conducted with the 45 degree arm angle and the majority of the palm facing outward, forming a 45 degree angle with the side of the forehead.

State Slogan and flag The state Slogan consists of "Pro Communi Utilitate Populi". It is Latin for "For the Common Good of the People". This reflects the commitment of the citizens and workers to the common prosperity among all citizens of the nation. The flag consists of plain crimson red. Red is the international color for communsim. The flag is intended to represent the commitment to communist beliefs of the nation. Foreign Policy The Socialist Republic of America believes in immigration and emigration, however, citizenship may be denied and/or revoked due to misconduct at any time at the discretion of the Party of the United People. Immigrants and visitors may enter through roads and/or a pedestrian footbridge located over the Boise River, which forms the Southern Border of the Socialist Republic of America Citizens and visitors' handbooks are mandatory and will be issued upon arrival. Emigrants leaving the nation are responsible for their own actions when leaving the nation. Military The Republic possesses no military, however, military may be organized by the chairmen at any moment during a state emergency.