NorthernMOOladia is the main project in concept called NorthernMOO. Its mostly all about cows- everything can be said by cows, MOOs. 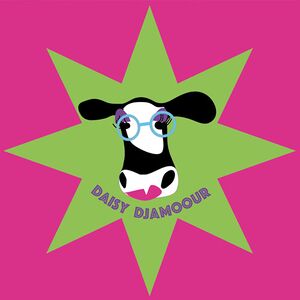 Complementary currency (gets its value from subjective happiness)MOOrange, 1 Orange is 100 Purpple:s

Coat of arm of NorthernMOOlandia. Tinctures are red,black and white and fur. Symbol of Moo in Escutcheon/Heater shield.

MOOism and MOOspirit is about humorous, beautiful and full life. Its action philosophy to live in balance in humorous way. MOO DO. MOOish language has developed from love and acceptance- Everyone can it. It allows all the mistakes and indicates all the colors of life, including crying

Using teleportation citizens can travel anywhere they want. There is allso secret gate to the Northernmoolandia at Moostok Island commonly known as Vostokisland in the Pasific Ocean. 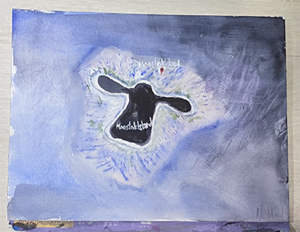 Culture and art is one of the main product in the NorthernMOOlandia. All the art citizens produce is highly valued. Patron Saint is MOO of Finland, highly respected artist." 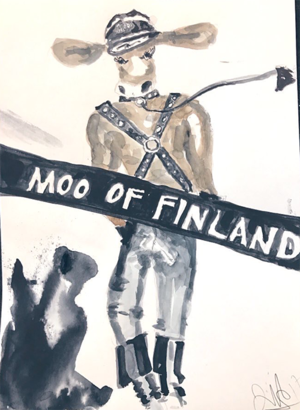 MOO of finland is Patron Saint in Northernmoolandia 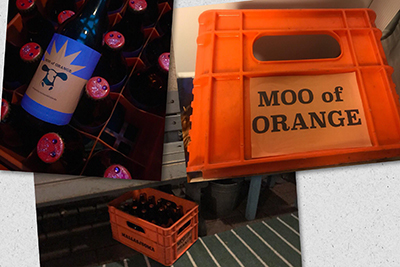